Introduced initially in 1763, the new French Infantry Musket was lightened and had the lock resized in1766. This model was produced by the French main arsenal at Charleville in North Eastern France, therefore its name.

This is also the musket the French government sent to the army of the united states, to help it in his fight for independence. It was later produced in the United States, at the Springfield factory. It was replaced in 1777 by a new model, but it continued to be carried by some French soldiers all the way up into the time of Napoleon.

Length without bayonet 153cm, weight 4.50kg. 18mm caliber. The frizzen cover is case hardened, and the seamless tempered barrel is made of high carbon steel (type:BS970 no.080M40). The breech is threaded. Comes with a bayonet. 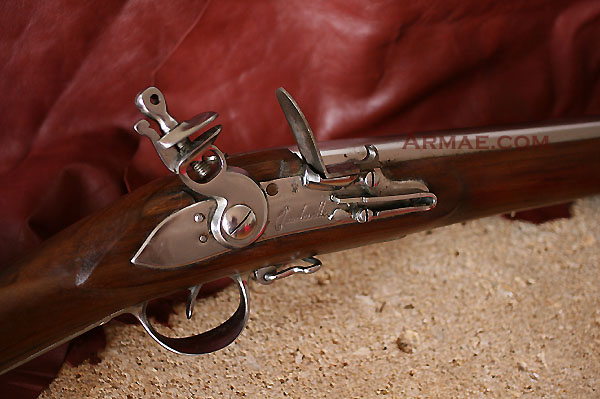 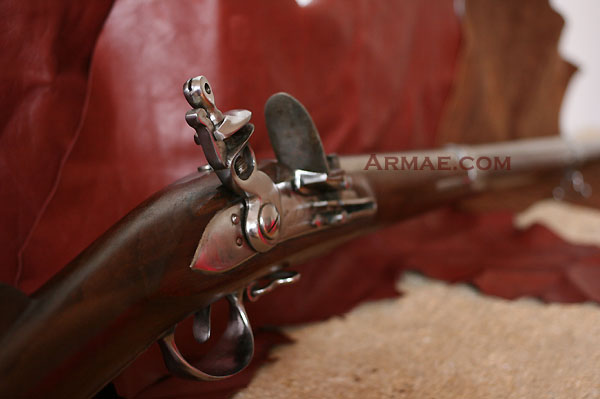 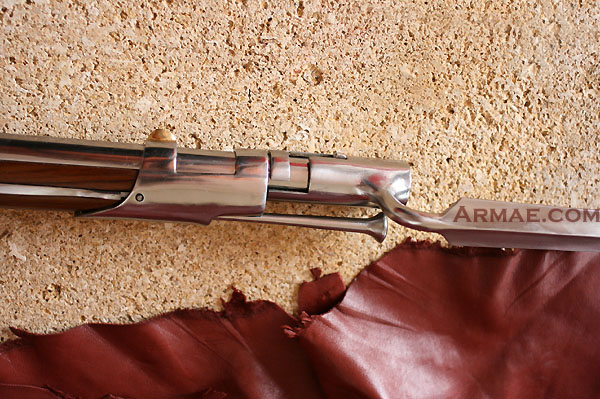 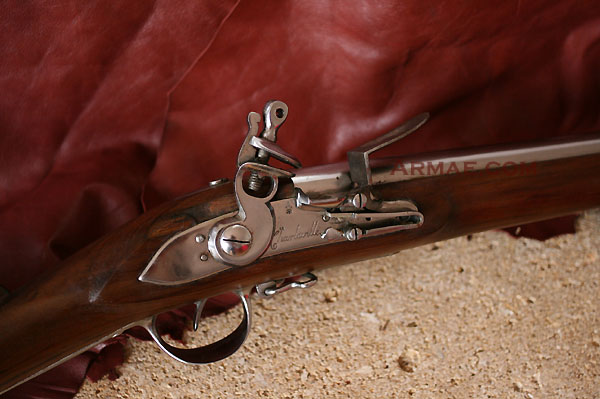 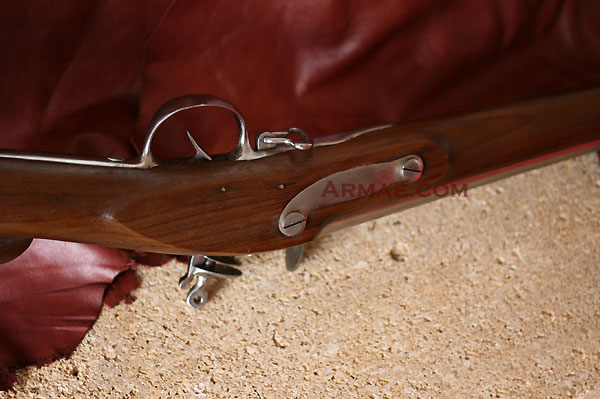 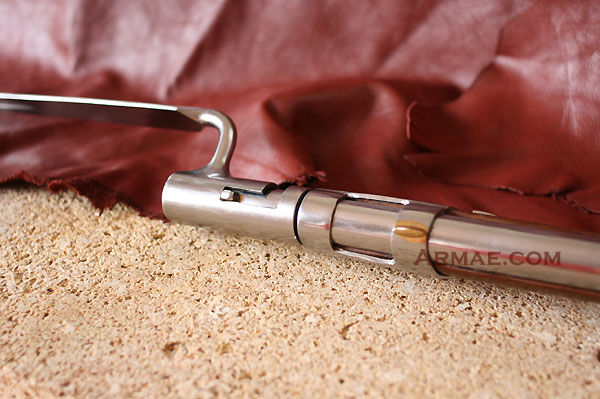