Also referred to as the 1st Model, this musket was the first of British muskets to adopt brass hardware. Developed in the 1720s, 1742 modified, our reproduction saw most of the north American wars.

While a new model was introduced in 1756, officials were insistent that the new musket would not be issued until the 1742 Long Land Musket stocks with Regiments and in the armories had been depleted. This practice was confirmed when the 77th and 78th Regiments (Montgomery's and Fraser's Highlanders) were raised in 1757 for service in North America. Instead of receiving the new model, they received the 1742 model. In addition the reported replacement by numerous regiments of wooden rammers with steel ones also confirms the universal use of the 1742 model in the French and Indian War.

By the opening of the American Revolution there would have been a mixture of Long Land and Short Land Muskets in use by British Forces. One historian suggested the Loyalist or Provincial Corps would have received the 1742 Long Land Muskets because that was what was in stores after the French and Indian War. 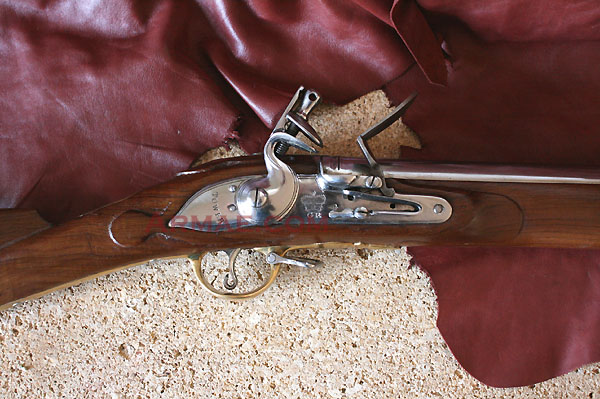 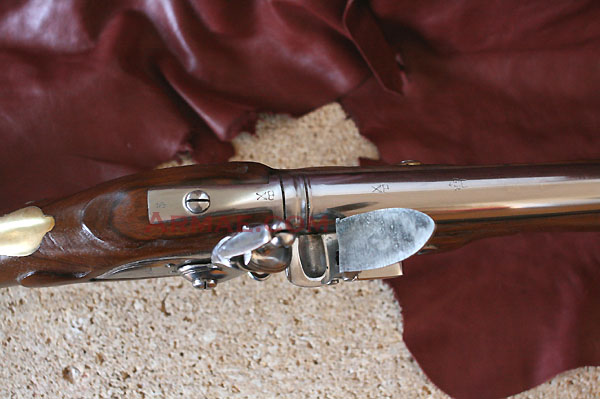 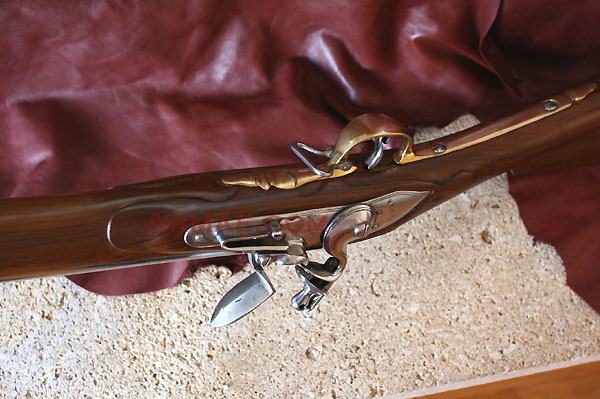 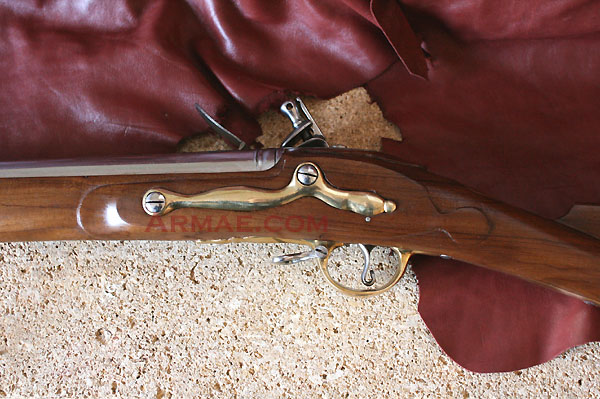