The last version of the First Model Brown Bess came in 1756. Improvements in this version included a new lock design, a brass nose cap to the end of the stock, and new pipes for the rammer. In addition the steel ramrod became standard issue. The 2nd model Short Land Musket which began to replace this musket in 1769, was virtually a shorter version of its 1756 cousin.

While manufacturing began at that time, officials were insistent that the new musket would not be issued until the 1742 Long Land Musket stocks with Regiments and in the armories had been depleted. By the American Revolution there may have been couple of regiments like the Foot Guards with the 1756. However for Loyalist Regiments and American units, it is more likely they received the 1742 model with steel rammer since that was what was left in the armories after the French and Indian War. 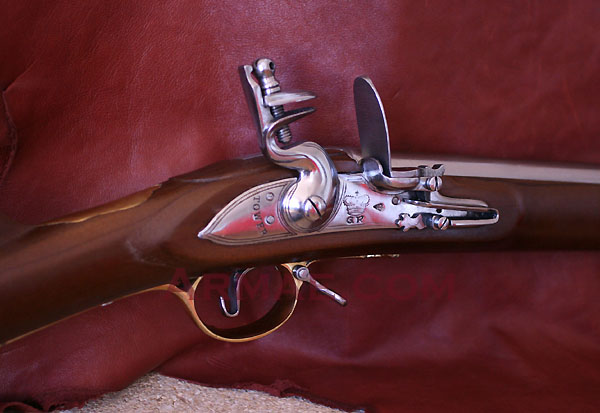 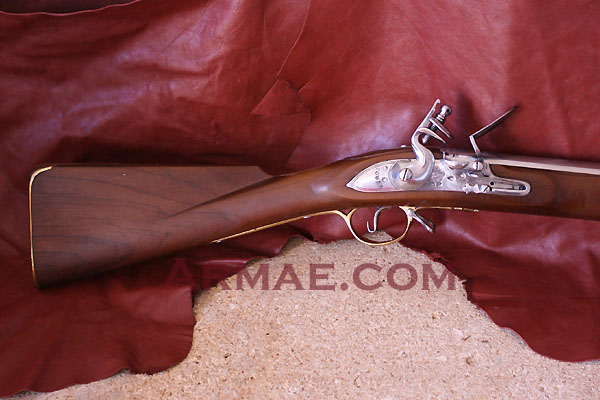 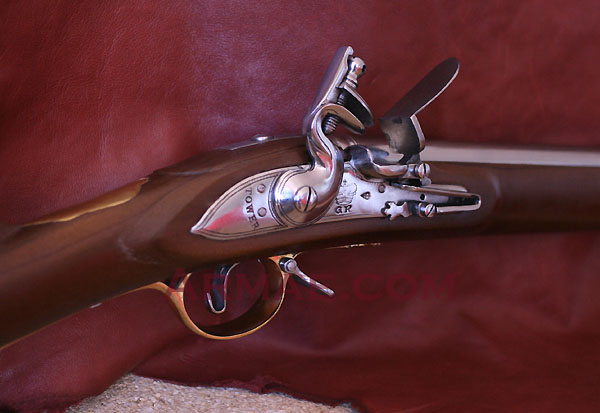 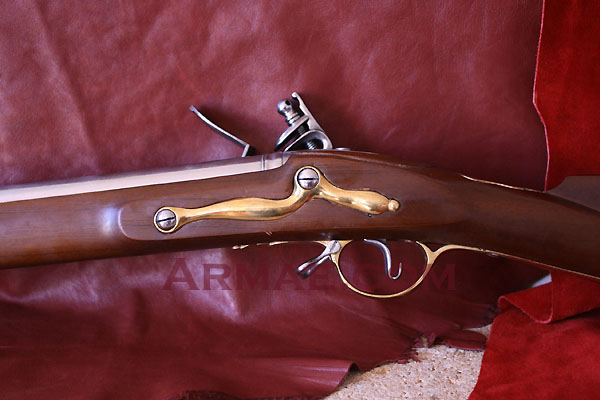