The Nothardt rifle M / 1801 is a flintlock musket and was the penultimate flintlock rifle in the Prussian army before rifles with percussion lock prevailed. Among other things, it was used in 1806 in the Battle of Jena and Auerstedt.

The M / 1801 was characterized by several improvements over its predecessor, the Prussian Infantry Rifle Model 1780/87, from. So it was about a kilogram lighter, shorter, had a smaller caliber and a lower powder requirement, a lower back and an improved stop. A groundbreaking innovation was first used on the Nothardt rifle: a sighting device with sight and grain. Previously, it was generally common practice to roughly target the smooth run. 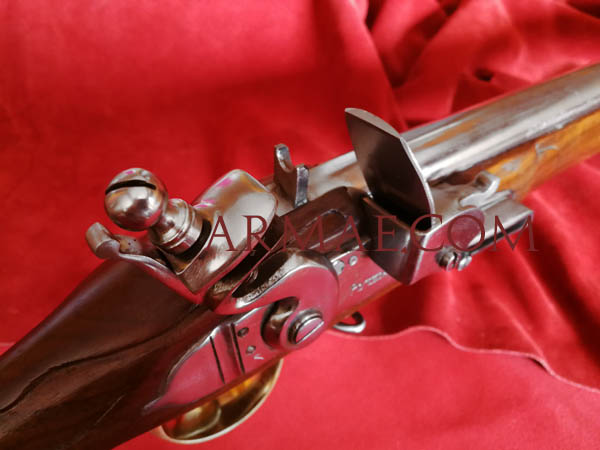 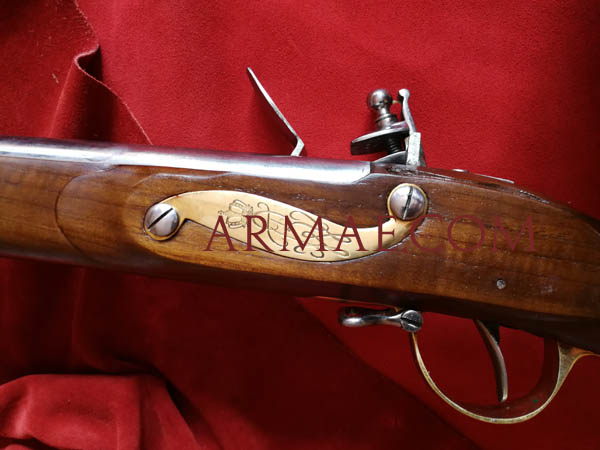 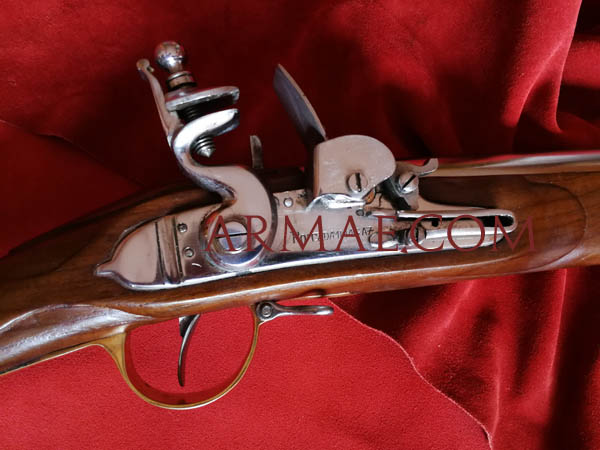 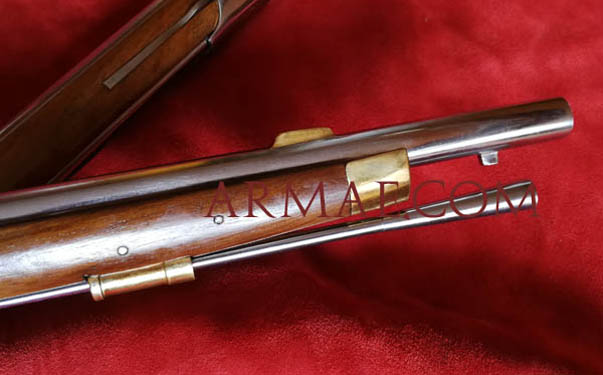 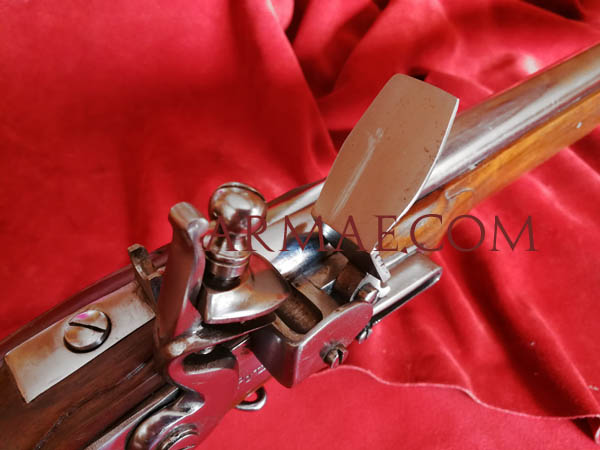 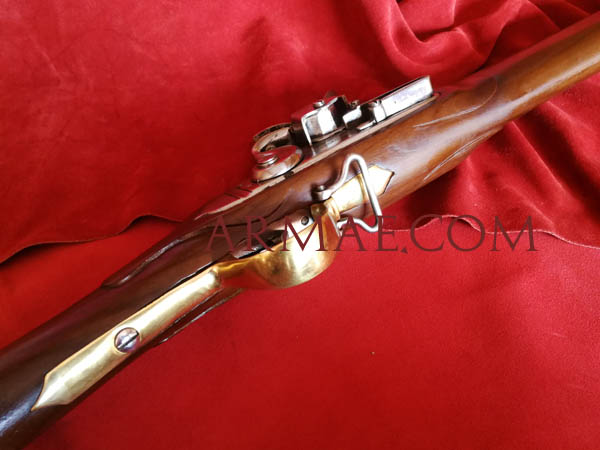 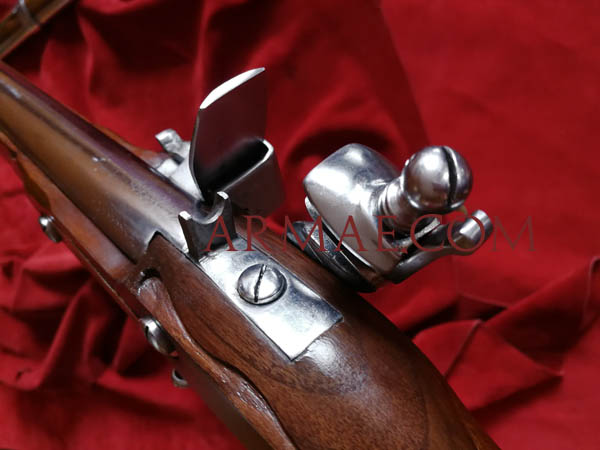 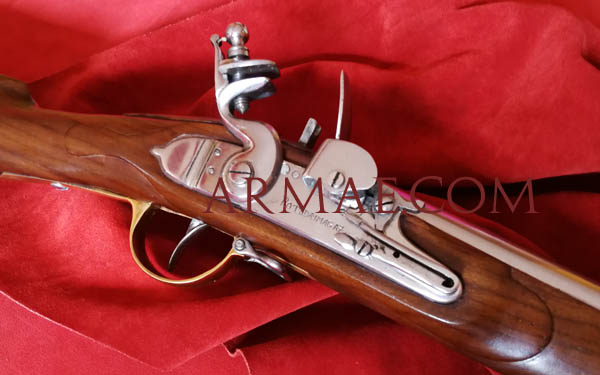